This is part 7 in the series documenting how to create your own Homer Hopper.  If you haven’t seen the introduction yet, please check it out.  In this post, I’ll explain what to do with the CAD files.

One morning or afternoon (For the entire project)

Thanks for your interest in this project!

All files have a 2″x2″ square on the print so that when you print out on paper, you can measure to make sure your printer was printing to scale and at the correct aspect ratio.

The intention in making these files downloadable and free is for people to make this themselves or modify/improve the design to suit them.

If you are interested in this for commercial purposes (i.e. you want to make money on my effort), I’m flattered, but please contact me first.

Zymurgy has been kind enough to allow me to post the article on my website, so just read the article and support the AHA!

By clicking on the download, you agree to the terms of the Copyright from Zymurgy magazine and to be added to the awesome fermware.com subscriber list. Don’t worry, you won’t receive a bunch of trub in your inbox. 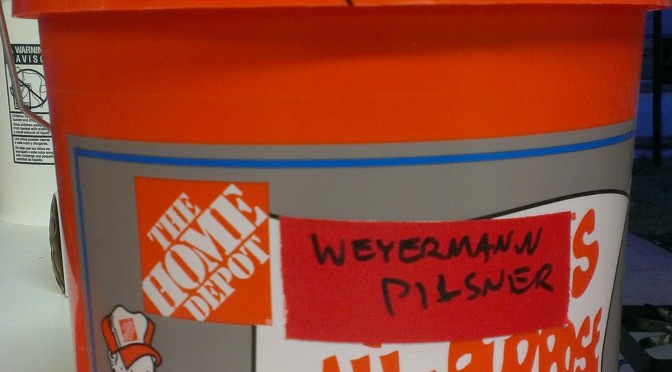 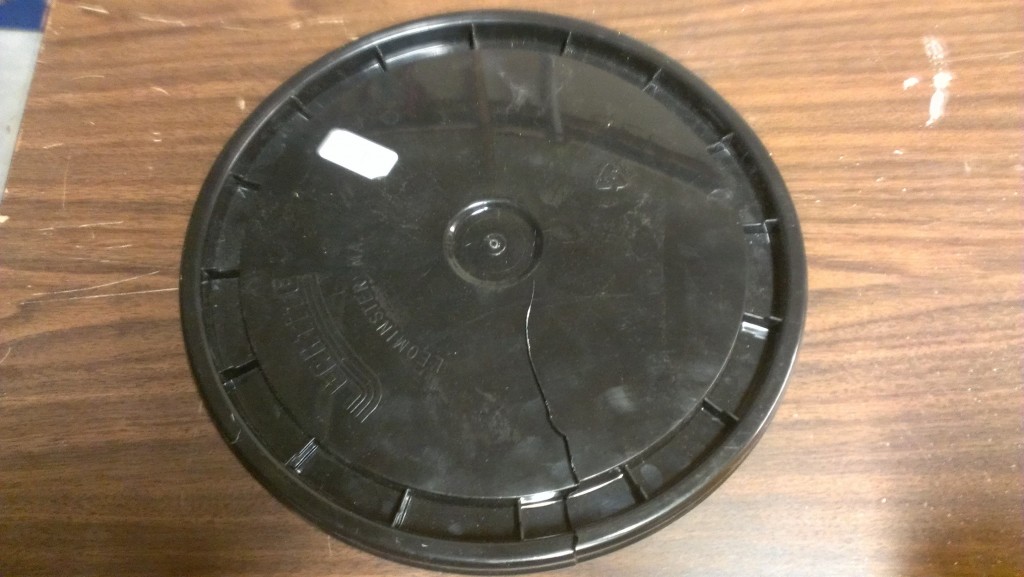 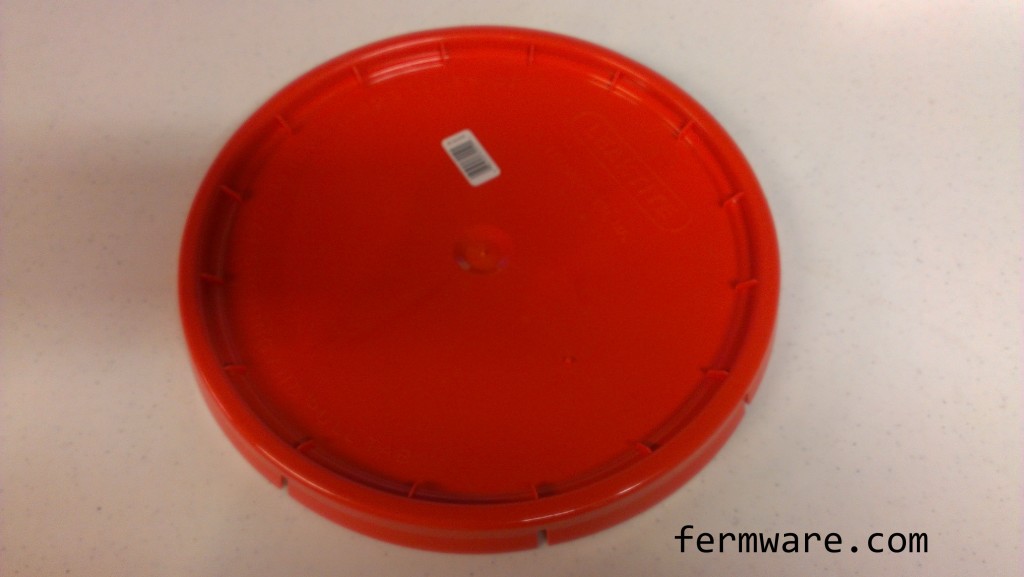 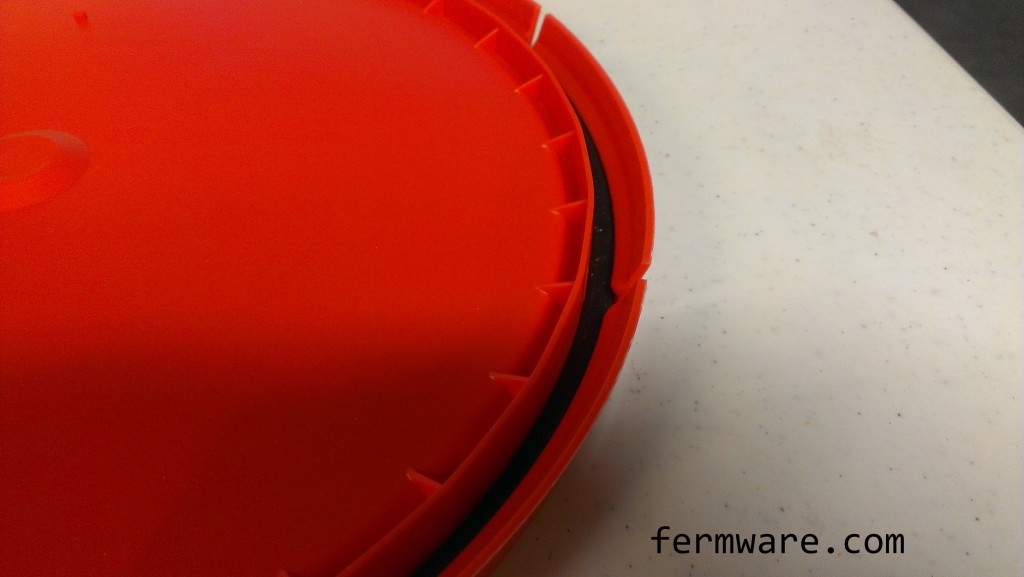 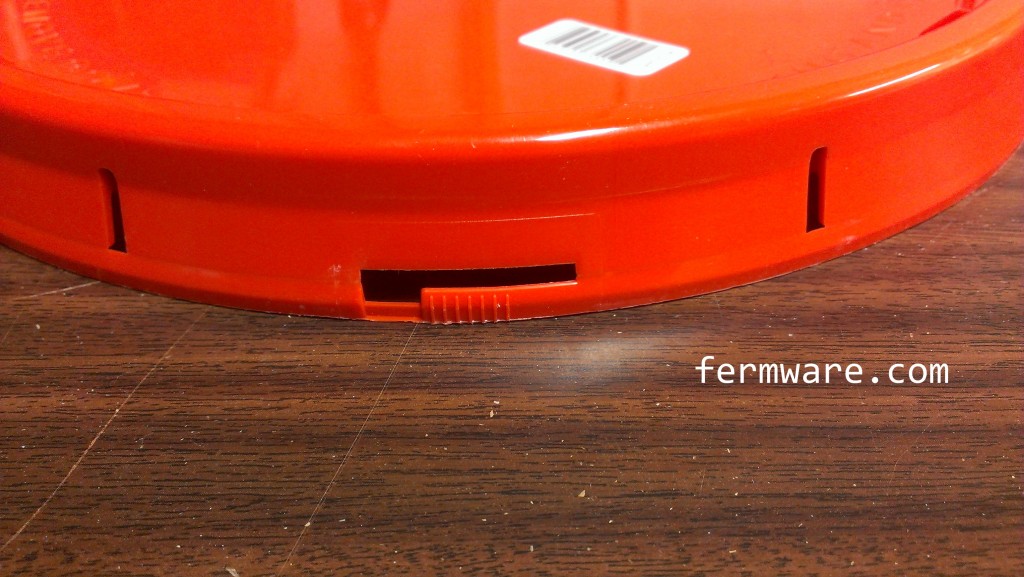 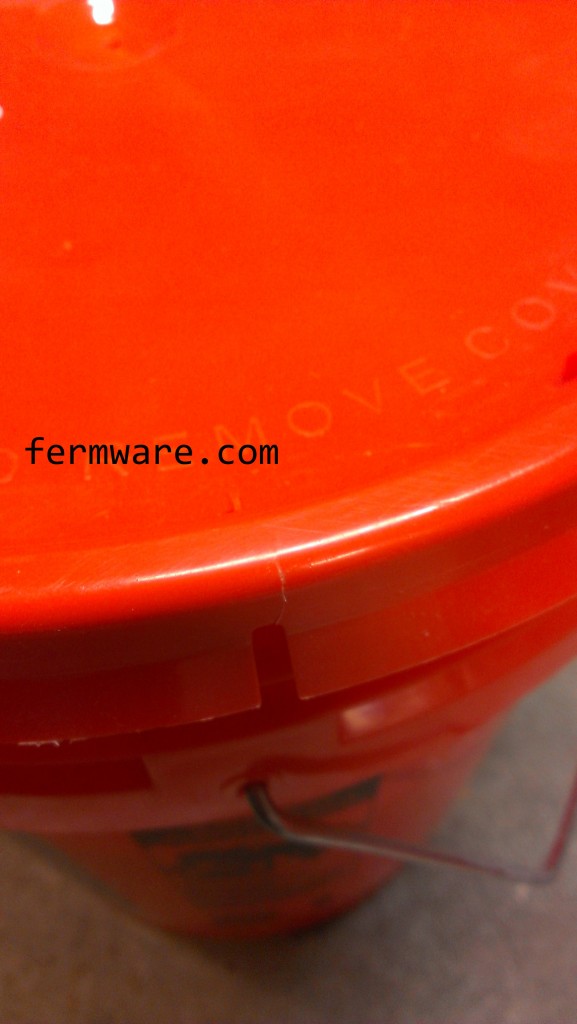 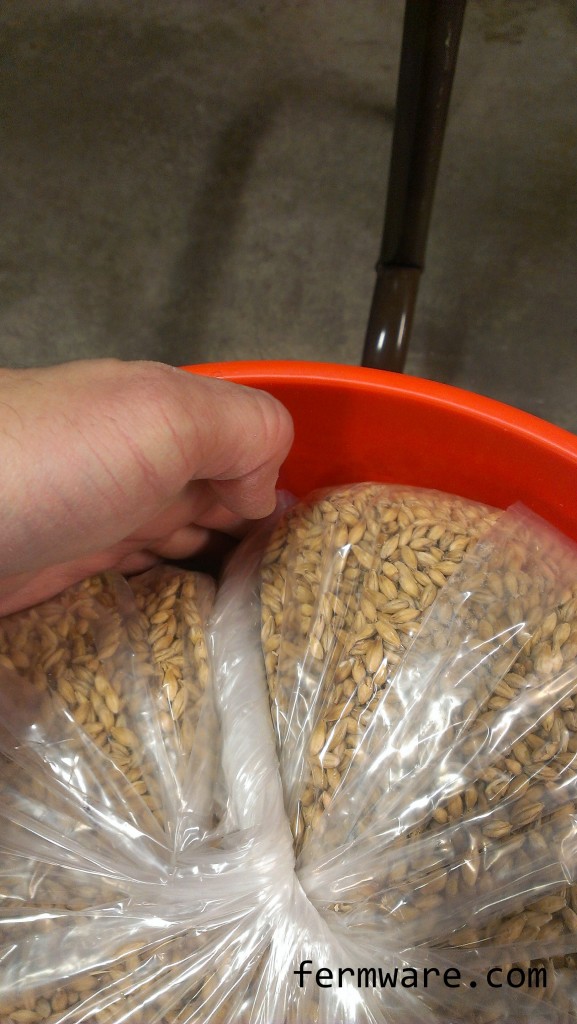 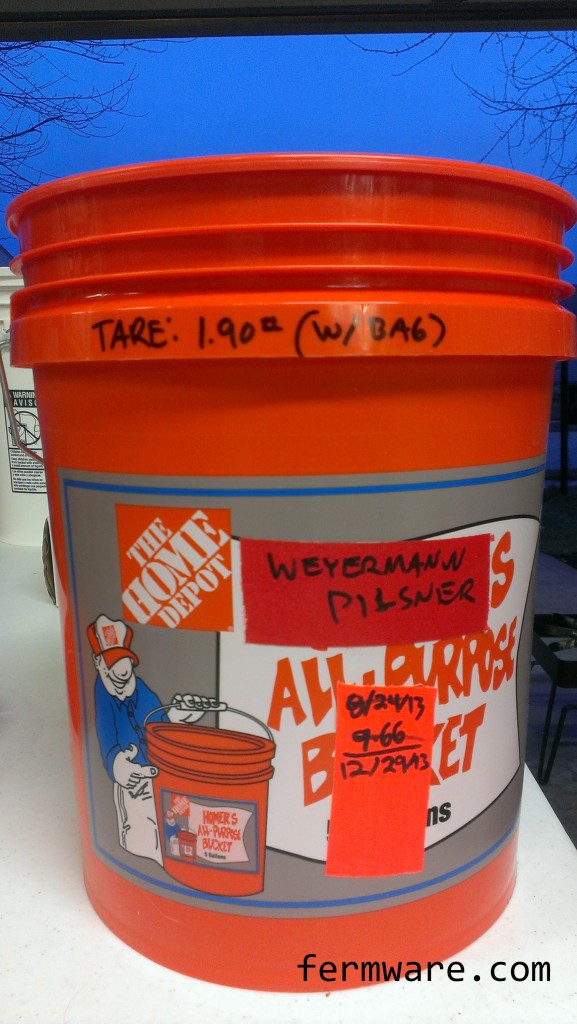 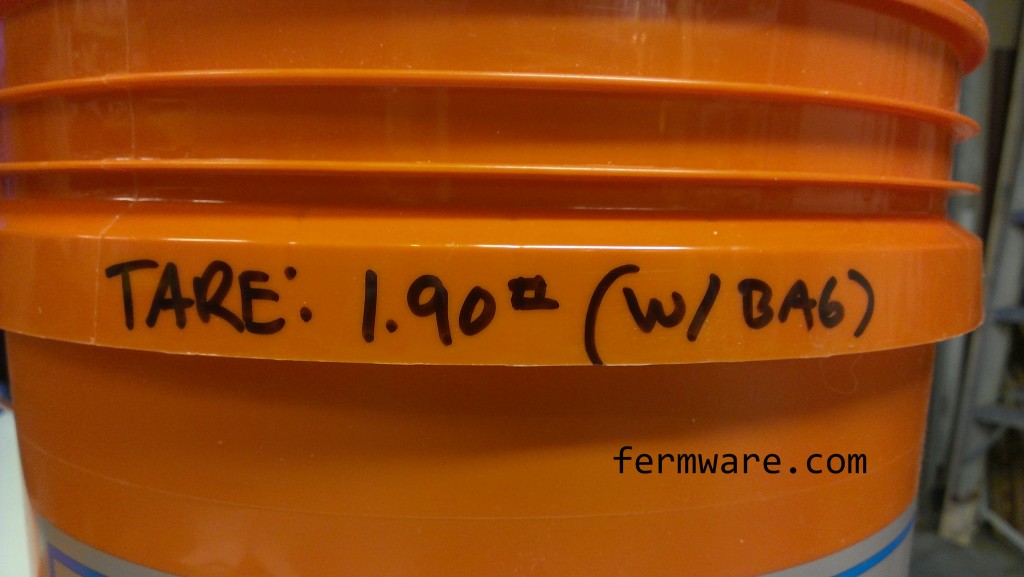